Team Vollebregt is without a doubt the most successful tandem in the Netherlands when it comes to ace pigeons in the (inter) national longdistance races and competitions.

And then we are not there yet, because pigeons like “Kaasbek”, “Marseille Star”, “Bonfire” (all pigeons with recent multiple places of honor in the various national ace pigeon series) are still there! It characterizes the prototype Vollebregt pigeon… very strong, unbreakable, but also still able to fly by the pure head!

In Wassenaar, Team Vollebregt focuses solely on the ZLU flights. Released in the morning and often at home late at night in the twilight… pigeons that can just go through that last part, those are pigeons that Louis, Nico and Ruth are looking for. They bought pigeons from various places for this, but always from hard-playing lofts! Building a real stock is not a goal, introducing various lines also has the advantage that with different weather types you have pigeons that can fly early, says Louis. The basis is largely formed by a few lines, namely pigeons from Gebr. Kuypers and Cas van de Graaff supplemented with some Theelen (via WielCramers/Cees van de Poel) and Knetsch. However, acquiring new species becomes more and more difficult as you fly at a higher level yourself.

The contribution of some Barcelona top racers 2015 and 2016, who also come from a proven family, should also provide a new impulse in the coming years.

The most recent and successful contribution comes with the pigeons from Jan Bullens. the man who stood at the cradle of a new great longdistance champion, “Red Bullens”.

“Red Bullens” is the new icon of Gerard Koopman, the descendants of this super racer and superb breeder made him 1. National Champion Marathon 2016, it is now also the grandchildren who are making themselves known in the extreme long distance.

“Red Bullens” is also (grand)sire to:

Brothers and sisters of these “Red Bullens” are now also represented in the breeding loft of Team Vollebregt, all directly from master breeder Jan Bullens. 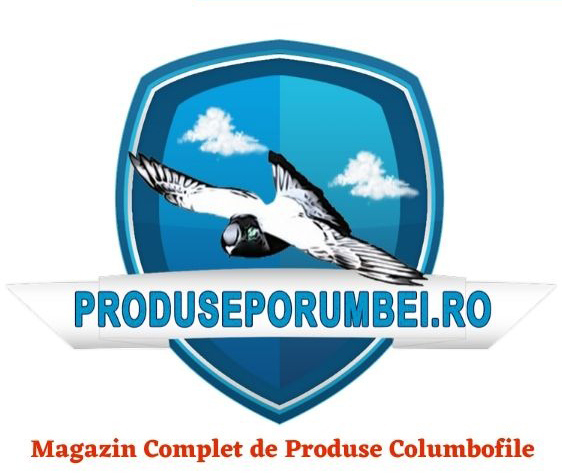